We thought it was about time to get into the amazing tulip season for this week's special!

Tulips are widely known as a symbol of Holland though they're not native to the region. Their arrival in the Netherlands in the 17th century prompted what is thought to be the first speculative economic bubble with single tulip bulbs in February 1637 sold for up to ten times the annual income a of a skilled craftsman, falling back to regular prices by May that year. 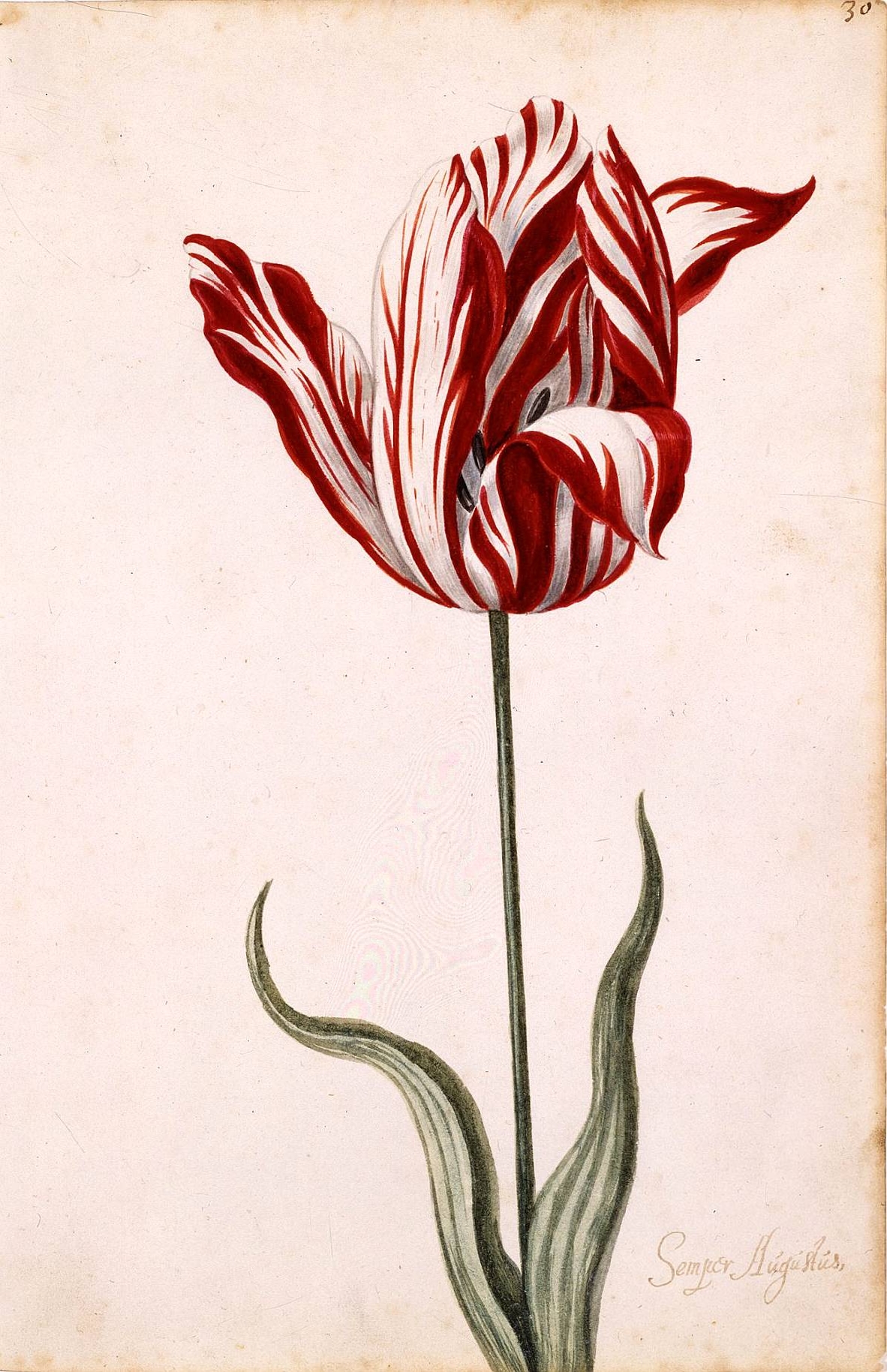 The most expensive varieties, such as Semper Augustus and Viceroy, were sought after for their striped petals. Ironically, these patterns were due to a tulip-specific virus which went on to ensure that these varieties were not easily propagated, meaning they no longer exist.

The popularity of tulips in Holland returned to a steady flow after the bubble until this day, where tulips are one of the most popular choices for florists around the world.

Check out our special for this week: The Veraldi Tulip Bouquet